Our mission is to help people with disabilities achieve financial independence through the RDSP.

Helping people with disabilities is our DNA.

According to enquête sur la participation et les limitations d'activités (EPLA), people with disabilities represent 16.5% of the Canadian population aged 15 and over, or almost 4.2 million people.

There would be nearly $15 billion that could be redistributed by the government if all Quebecers eligible for the RDSP had applied for their grants. 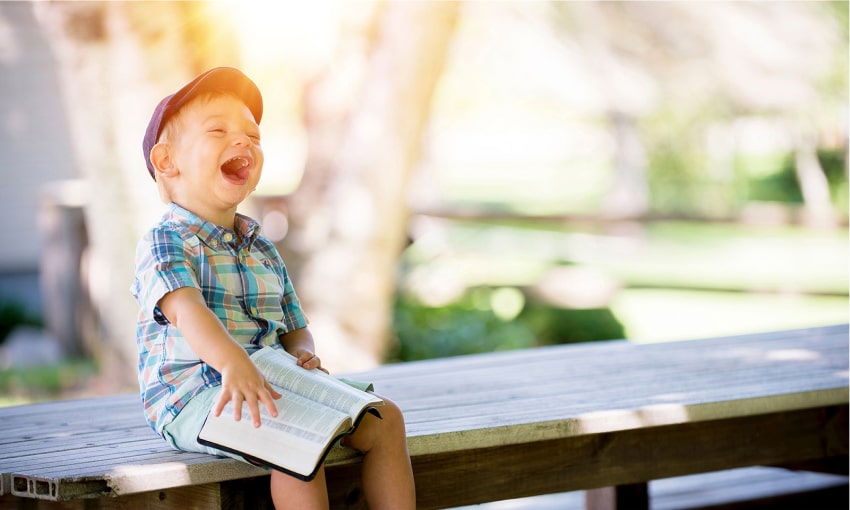 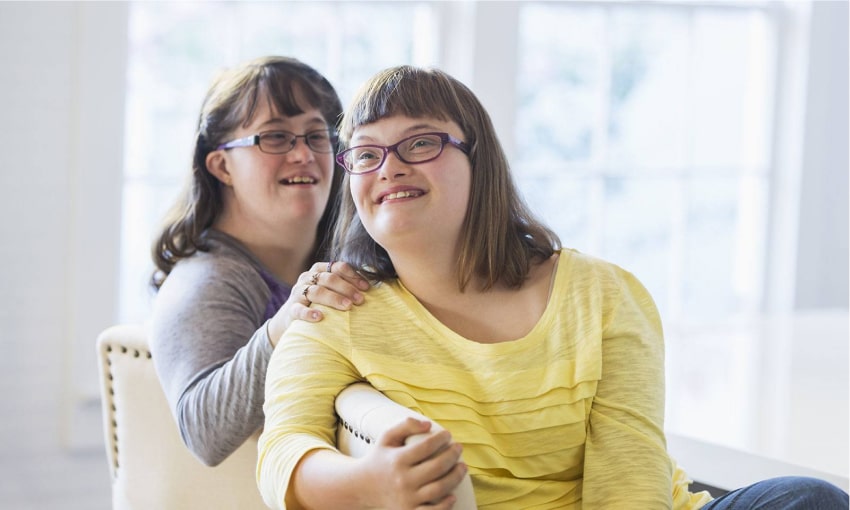 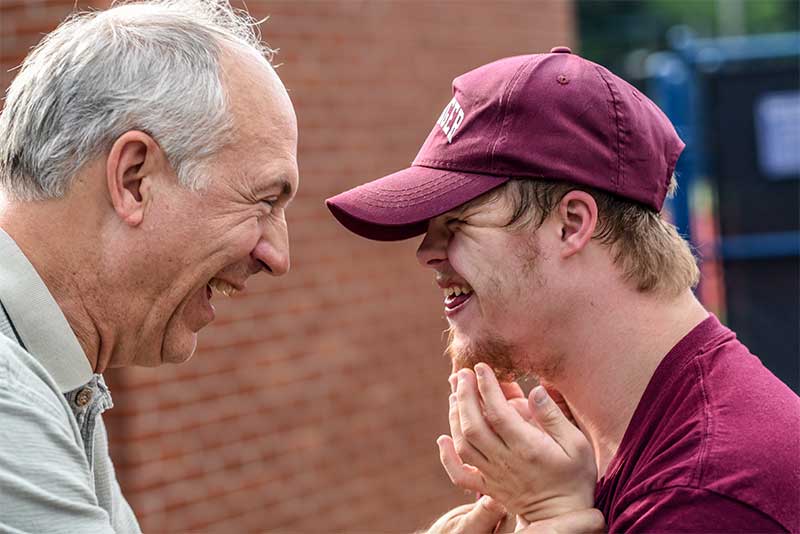 Avec REEI.ca, you will be accompanied by qualified professionals to simplify the opening of an RDSP.